¨Le Grand Jeu” is the name of a game designed in May-July 2016 by an expert group lead by Federico Bonelli in a 4 days workshop, that took place in Milan 10-14 July 2016 hosted by Macao.

The idea and the direction of the process came by to help design a situation where some narratives about the future of our society could be told, crafted and eventually discussed in a positive way.

Tha game evolved in more iterations to be a full-fledged tool for analysis in our methodology to assess and narrate new scenarios for concepts like alternative currency, sustainability, and circular economy.

So far this game has been hosted in Amsterdam, in Milan by Macao, in Copenhagen by CIID, and in Venice by SALE DOKS during the opening week of the 2017 Biennale of Art for Dark Matters Games event.

This work is licensed under a Creative Commons Attribution-NonCommercial-ShareAlike 4.0 International License.

First session of co-design was from 9 july to 14th 2016, in Macao (Milan) also in collaboration with WeMake.cc and SerpicaNaro.

Contact us if you are interested in initiating a “Le Grand Jeu” session about your current worldview.

Can be forked on GitHub 😉 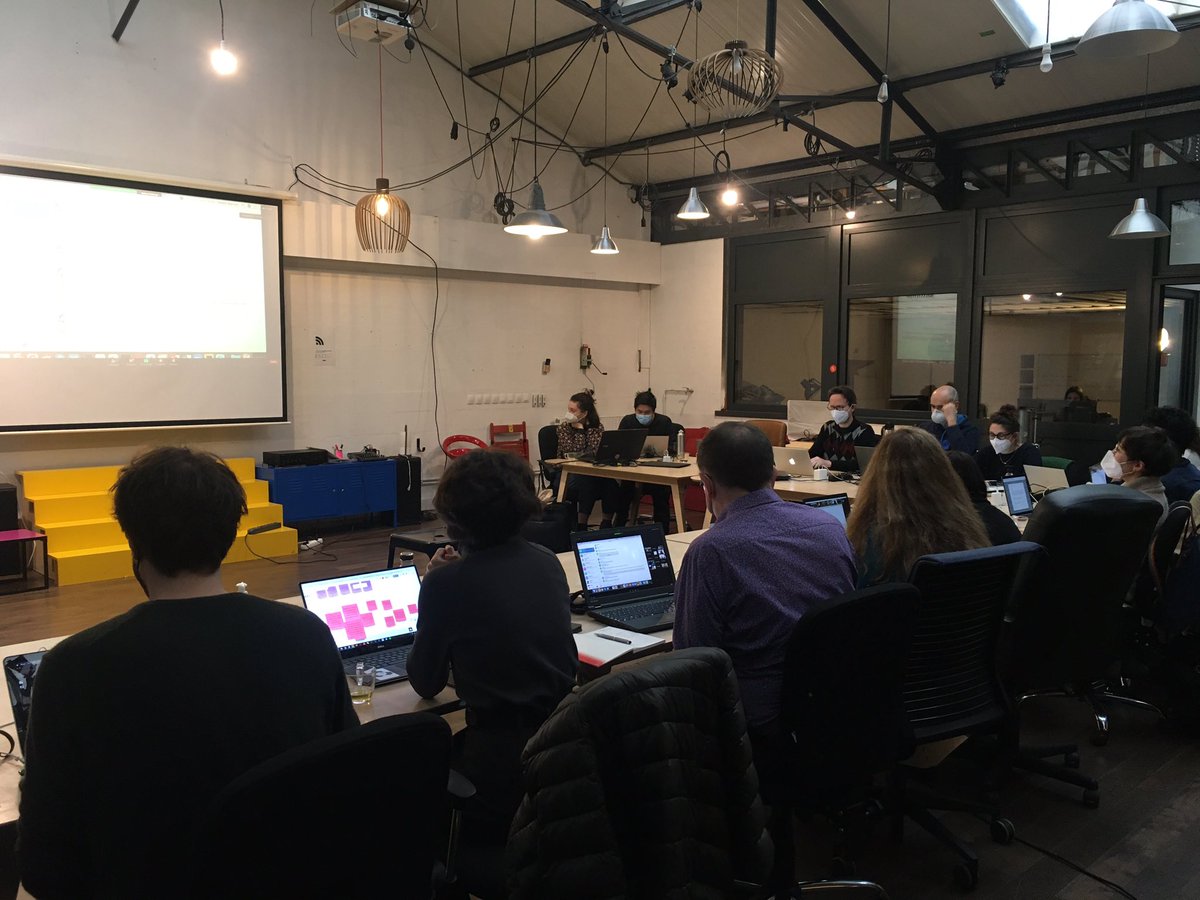 6
0
Dyne.org Retweeted · Denis Roio
@jaromil
Our @decodeproject colleague Ola Bini has been held and persecuted in #Ecuador on the basis of a tragic miscomprehension about what a privacy and security researcher does. I am glad to help the court understanding with my testimony on this trial. https://t.co/QixrXSUnYF
View on Twitter 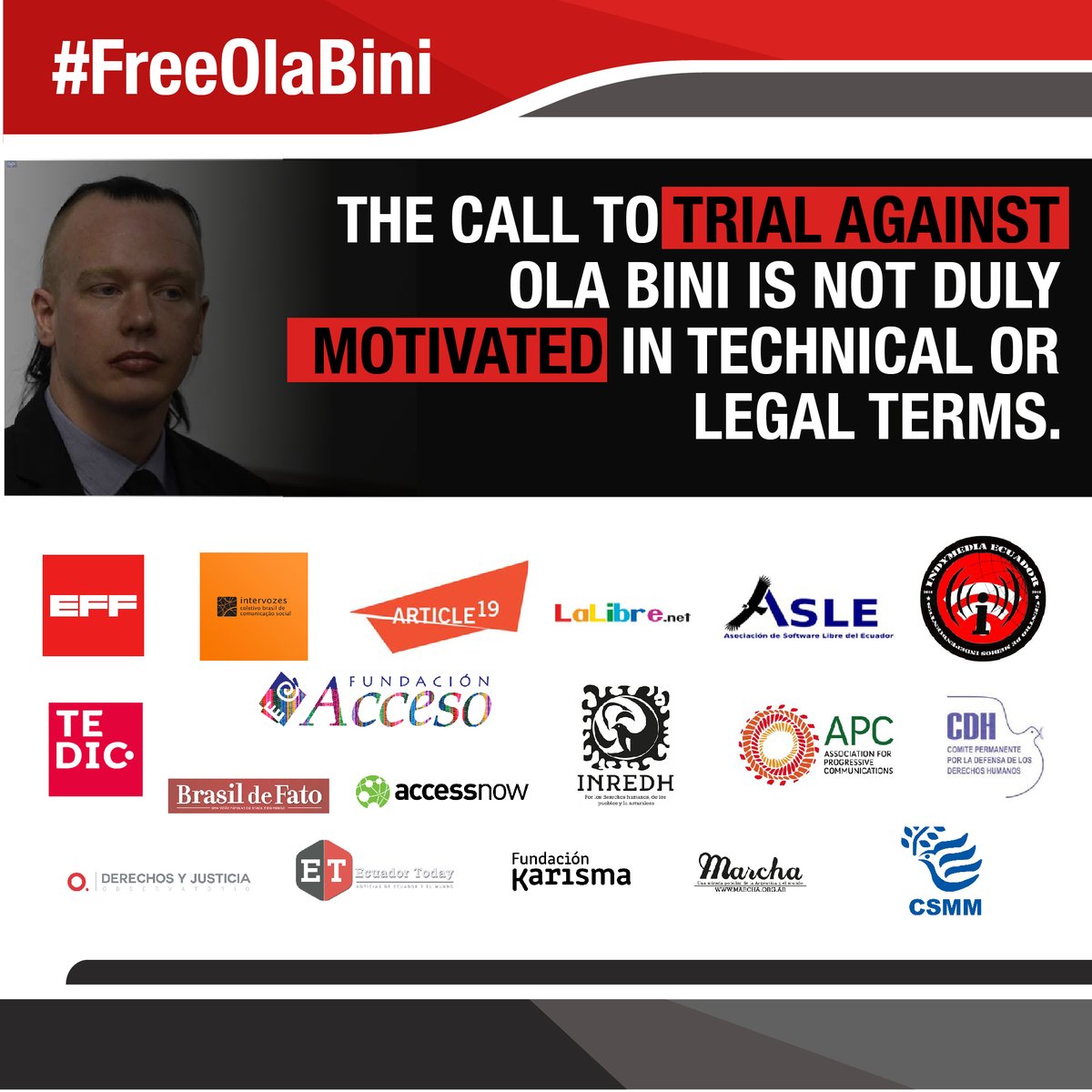 EFF@EFF
Despite acknowledged due process violations in #OlaBini's prosecution, and flimsy allegations against him, the open source developer's criminal trial will be held from Wednesday to Friday this week. #FreeOlaBini https://t.co/u3c4KRMnfG https://t.co/Kd4mCqd4W8
16
0
Dyne.org Retweeted · Denis Roio
@jaromil
Stories like these are a mean to recognize and enhance cultural and community roots. Thanks @francesca_bria for covering two decades of activism and purpose driven development across the globe https://t.co/MAgvrdFZ5o
View on Twitter
18
0
Dyne.org Retweeted · Commons Network
@commonsnetwork
Insights from a policymaker on public-civic tech💻Working on our upcoming report on interoperability and a public-civic internet, this conversation with @aikvaneemeren, Public Tech Lead of the city of Amsterdam, helped us sharpen our thinking👉 https://t.co/w5fzWKS0LZ https://t.co/YOpF5FT36e
View on Twitter 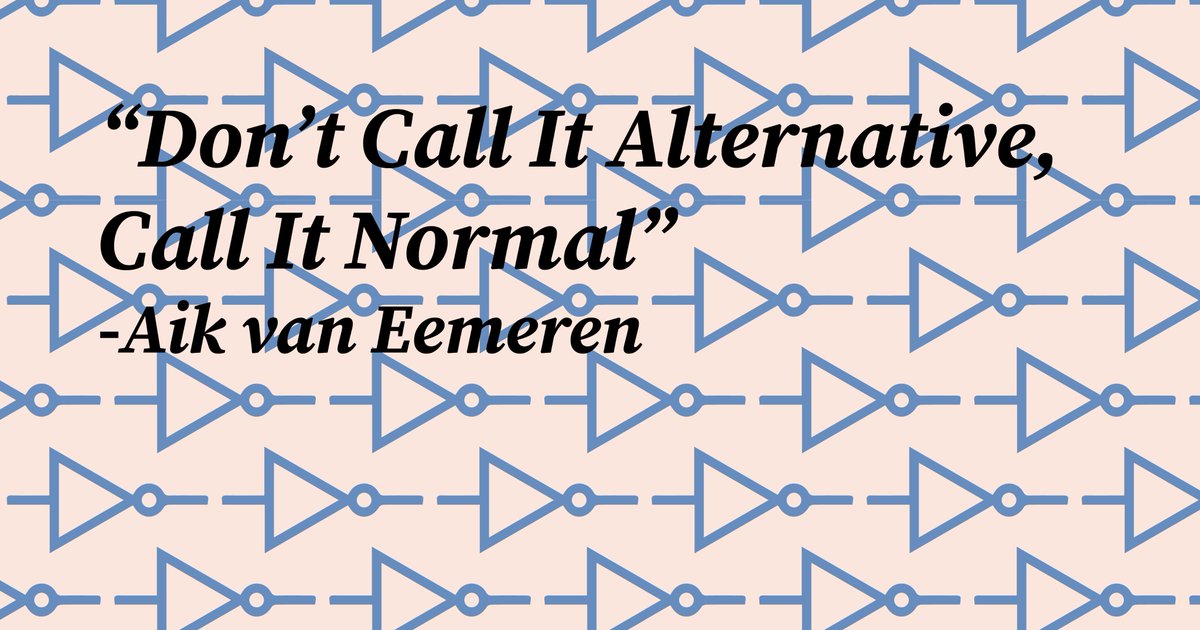